Dubai last month announced a roadmap to make its public transport emission-free by 2050. Featuring infrastructure, circular economy and green mobility initiatives, the implementation of the roadmap will bring Dh3 billion worth of savings and eliminate 8 million tons of carbon dioxide emissions, the equivalent of planting 132 million trees, over the next three decades.

The roadmap forms part of a series of initiatives driving the emirate’s Clean Energy Strategy 2050 and the Dubai Net Zero Carbon Emissions Strategy 2050 that aim to generate 100 per cent of Dubai’s total energy production capacity from clean energy sources by 2050. Already one of the world’s leading cities in clean power infrastructure, Dubai is moving rapidly to achieve this target.

Dubai has set its sights on becoming a green economy hub with a five-pronged strategy focused on infrastructure, legislation, funding, capacity building and creating an environment-friendly energy mix. 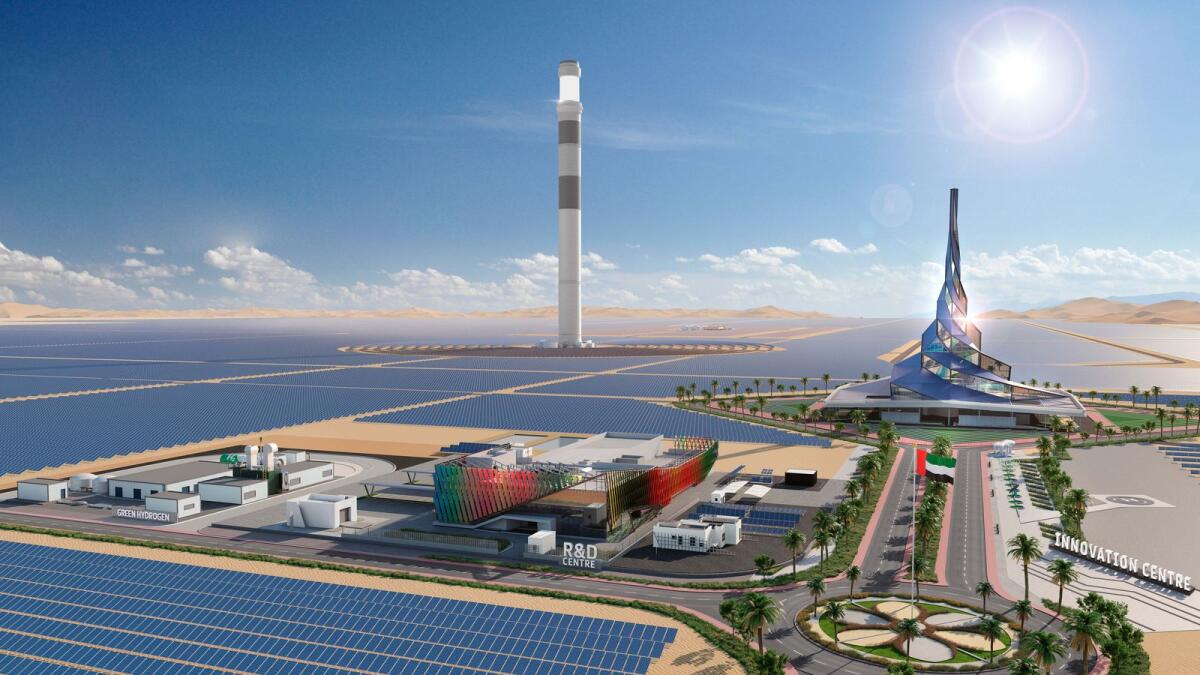 Dubai’s plans are aligned with the UAE Energy Strategy 2050 and UAE Net Zero by 2050 Strategy, which aim to significantly replace traditional energy production with renewable resources. Next year, the UAE will play host to the 28th session of the Conference of the Parties to the United Nations Framework Convention on Climate Change (UNFCCC), more commonly known as COP28. The conference, to be held in Dubai Expo City, will provide both the UAE and Dubai an opportunity to showcase their unique clean energy projects and achievements in reducing reliance on non-renewable energy sources.