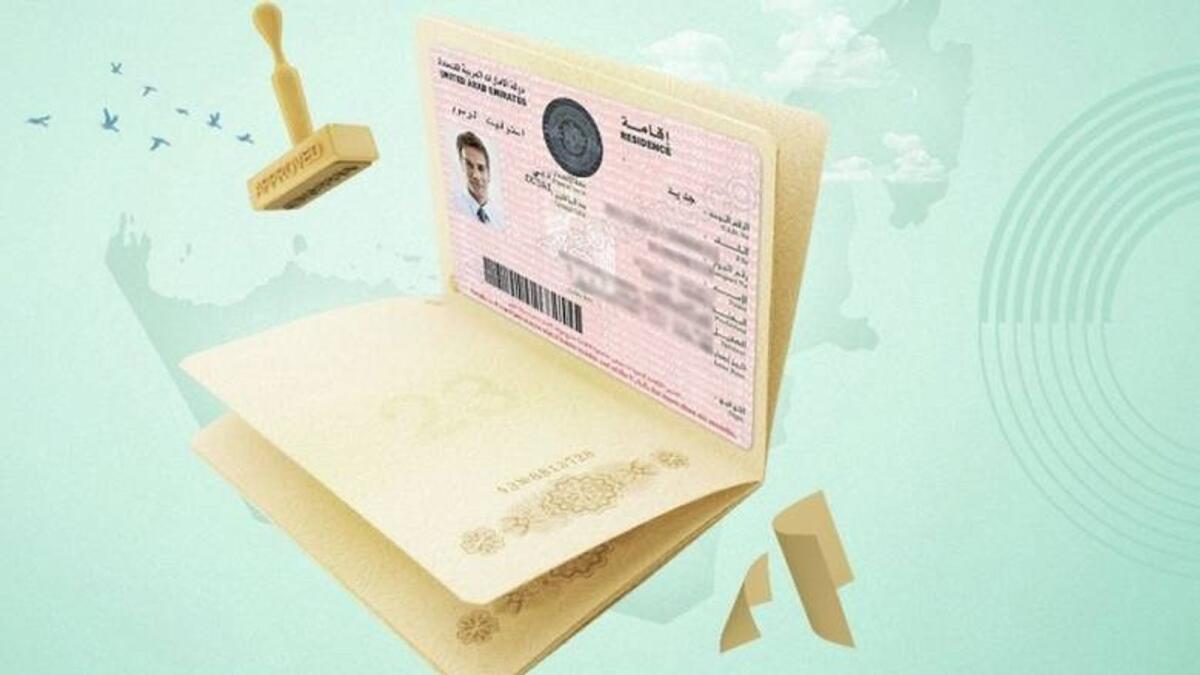 As the part of a significantly expanded Golden Visa scheme that went into effect on October 3, Golden Visa holders in the UAE can now sponsor their parents for a 10-year residency.

Firosekhan, operation manager at Arabian Business Centre (Amer Centre – Sheikh Zayed Road), told: “We issued a 10-year Golden Visa for the parents of a 10-year visa holder. Previously, these used to be issued for a year like it is done for normal residency holders.”

A customer care agent from the Federal Authority for Identity, Citizenship, Customs and Port Security (ICP) confirmed the development.

According to the official UAE Government website, an expatriate employee can sponsor parents for a year’s stay by “paying a deposit as a guarantee for each parent as stipulated by the respective immigration department”.

“The deposit that needs to be made to sponsor parents does not apply to Golden Visa holders. They need to submit a document issued by their respective consulates stating that they are the sole caretakers of their parents,” said Firosekhan.

Usually, UAE residency visa holders can sponsor their parents if they earn a monthly salary of at least Dh20,000. This salary requirement, too, does not apply to Golden Visa holders, Firosekhan added.

Hundreds of thousands of Golden Visas have been issued to eligible residents since they were first rolled out. The 10-year visa costs between Dh2,800 and Dh3,800.

A new residency and visit visa system went into force on October 3. It introduced new residency tracks and entry permits, and simplified existing options. Among the changes was an expanded Golden Visa scheme, allowing more categories of people to get the coveted 10-year visa.

For Golden Visa holders, staying outside the UAE for over six months won’t affect the validity of their residency.

Holders of the Golden Visa can sponsor children without any age limits. There is also no cap on the number of support staff they can sponsor.

Applicants should have a valid employment contract in the UAE, and be classified in the first or second occupational level as per the Ministry of Human Resources and Emiratisation.

Investors can get the long-term visa when purchasing a property worth at least Dh2 million, even with a loan from “specific local banks.” Off-plan properties are allowed from “approved local real estate companies.”