UAE jobs: Up to 5% increase in salaries planned, say employers The UAE firms plan to give employees higher than usual annual salary increases due to the tight labour market and competition for talent from the regional countries.

Andrew El Zein, a senior associate consultant at Mercer, said the company headcount had grown more than what employers had planned for 2022, which shows how positively the UAE economy is performing well. 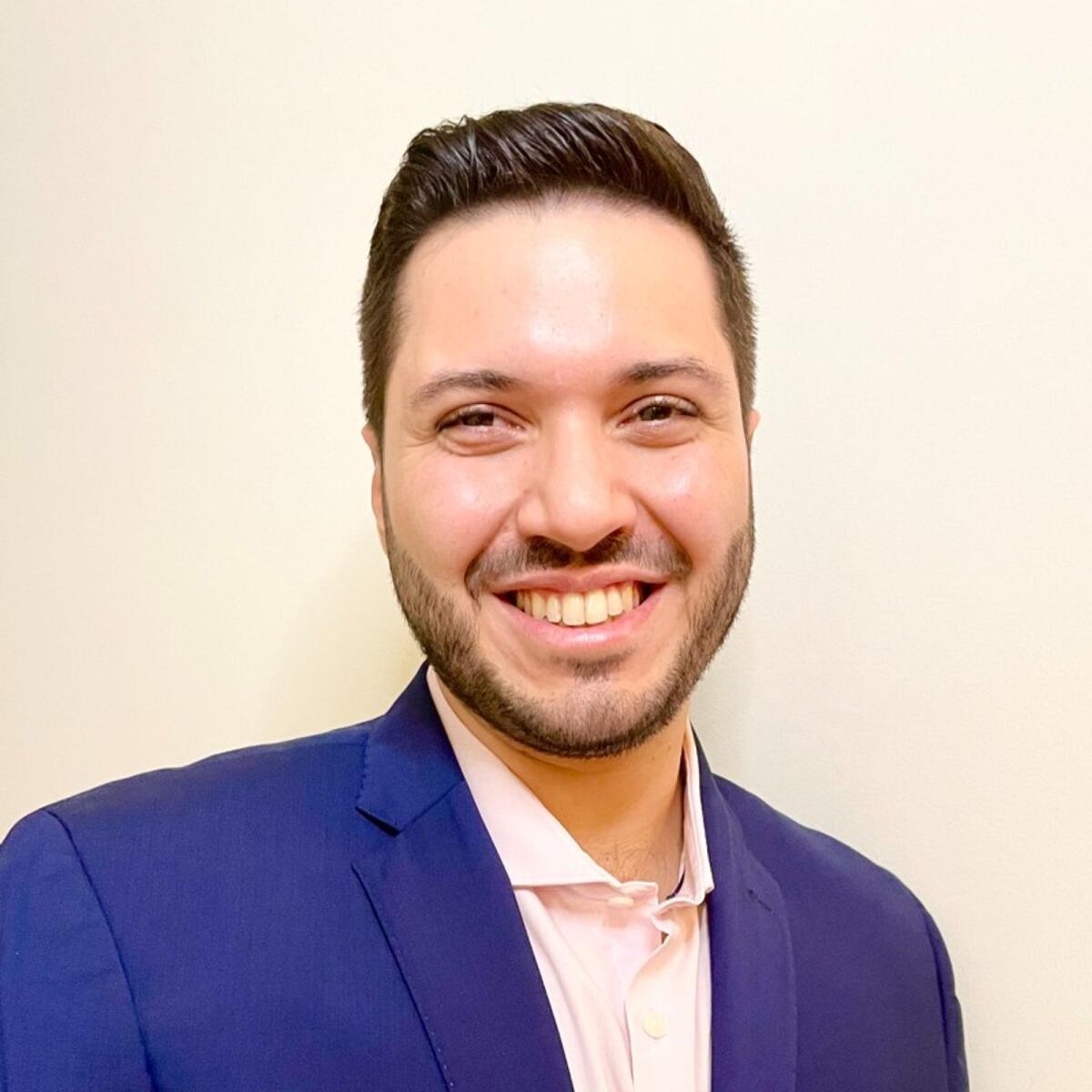 “There is a tight labour market with employers having to do more than ever to attract and retain their talent, not only from completion in the country but from the region as well,” said El Zein.

The UAE economy grew 8.2 per cent in the first quarter this year, the fastest pace in 11 years, boosting the private sector and also generating more jobs across diverse sectors.

“Organisations are planning for higher than usual annual merit increases for 2023,” El Zein said, adding that firms have budgeted annual salary increases at five per cent for the next year, which is higher than the three to four per cent observed in recent years.

Inflation in the UAE and worldwide has spiked as a result of the surge in fuel prices and increase in commodity prices after the Ukraine-Russia military crisis.

The human resources and recruitment consultants say that the Golden Visa and other labour contract initiatives taken by the government will further strengthen the employer-employee relationship and fortify UAE’s position as the “employer of choice.”

Anjali Samuel, managing partner, Mindfield Resources, said all the recent changes with the variety of visas available for people and changes in the labour contract rule will have a positive impact on the local job market and make it more attractive and competitive. 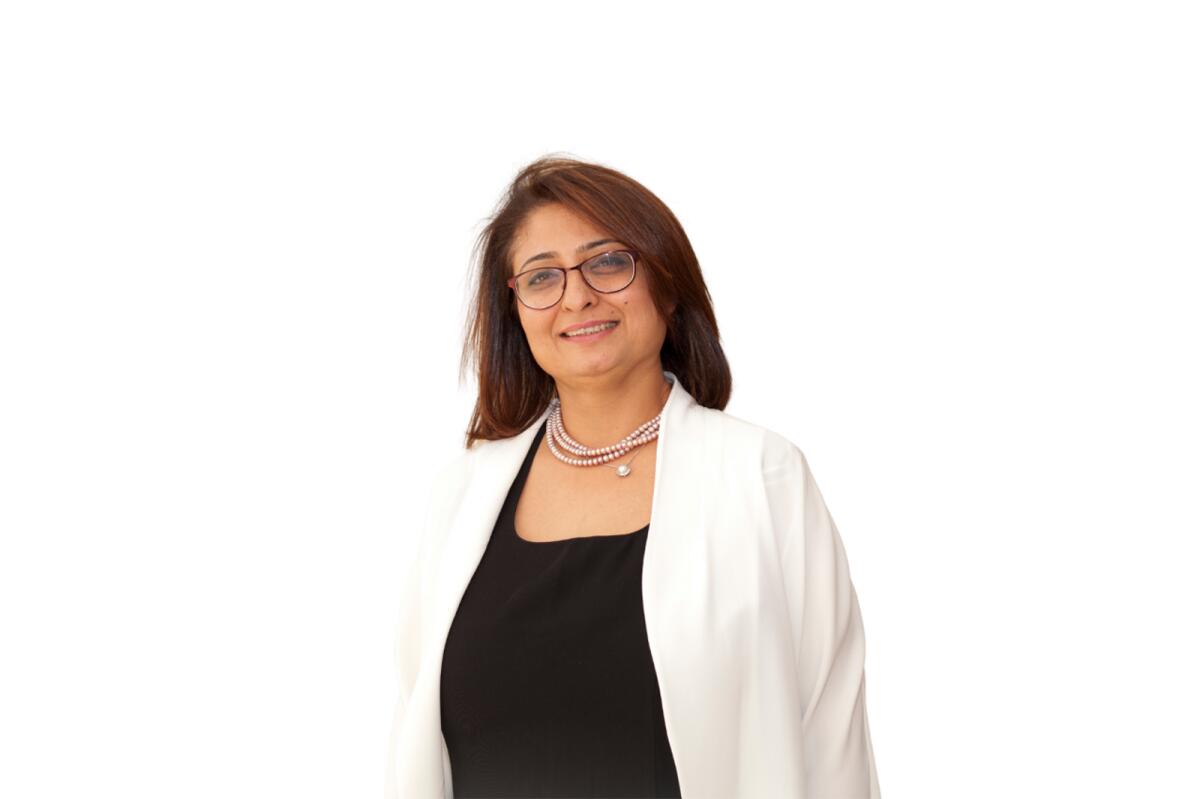