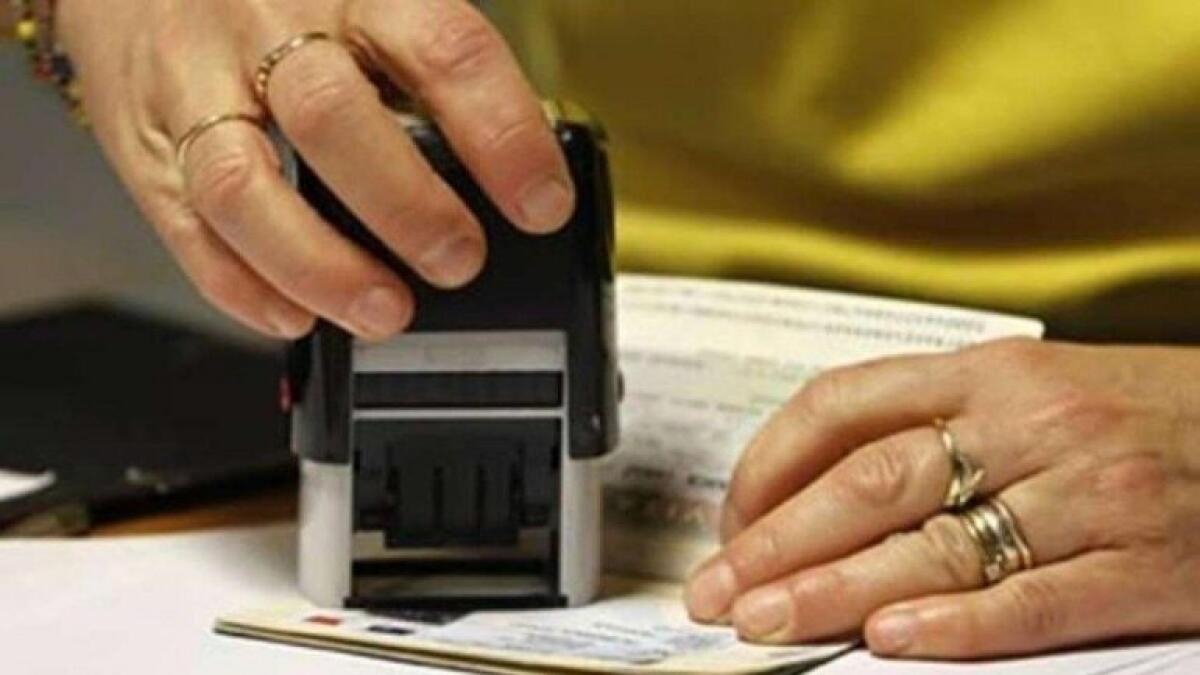 As a follow up to the implementation of the new law on entry and residence of foreigners which came into effect on September 5, 2022, the UAE has started issuing five-year-residency visas for children of Emirati women from foreign nationals.

The five-year-residency for children of Emirati mothers is a big step forward as it was for 3 years previously.

His Highness Sheikh Mohammed Bin Rashid Al Maktoum, Vice President and Prime Minister of the UAE and Ruler of Dubai, had in July this year issued Cabinet decision for the executive regulations of federal decree-law regarding foreigners’ entry and residency.

In addition to the hugely popular Golden Visa and multiple-entry five-year tourist visa, the country announced a five-year Green Visa. The residence visa allows its holder to sponsor himself/herself for five years. Green Visa holders are allowed to sponsor their first-degree relatives in addition to their spouses and children. In all cases, the duration and validity of the family visa will be aligned with the original residence visa holder.

In June 2022, the President, His Highness Sheikh Mohamed bin Zayed Al Nahyan, issued a resolution granting children of Emirati mothers residing in the country the same benefits as other citizens with regard to education and health sectors.

The Ministry of Presidential Affairs was mandated with providing the necessary support to the federal and local government agencies to implement the provisions of this resolution and the decisions required in this regard. The President’s resolution came in line with the leadership’s keenness to ensure the stability and support for the families of Emirati mothers.