The Ugandan community in the UAE celebrated their country’s Independence Day at a ceremony which was attended by several UAE dignitaries and dozens of ambassadors of various nations.

The 60th Independence anniversary, which was organised by the Ugandan Embassy in Abu Dhabi, was celebrated on Sunday evening at the Radisson Blu Hotel, Corniche in Abu Dhabi. 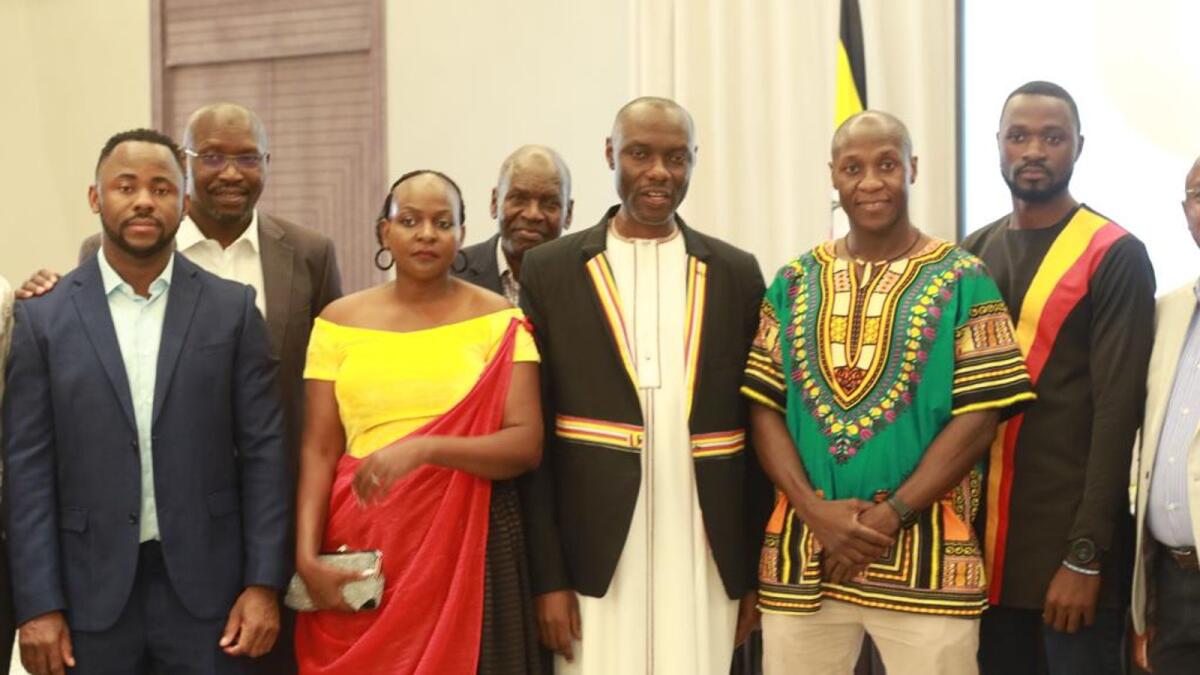 Uganda got its independence from the British colonialists on October 9, 1962.

A cake-cutting ceremony was held to commemorate the Independence Day. 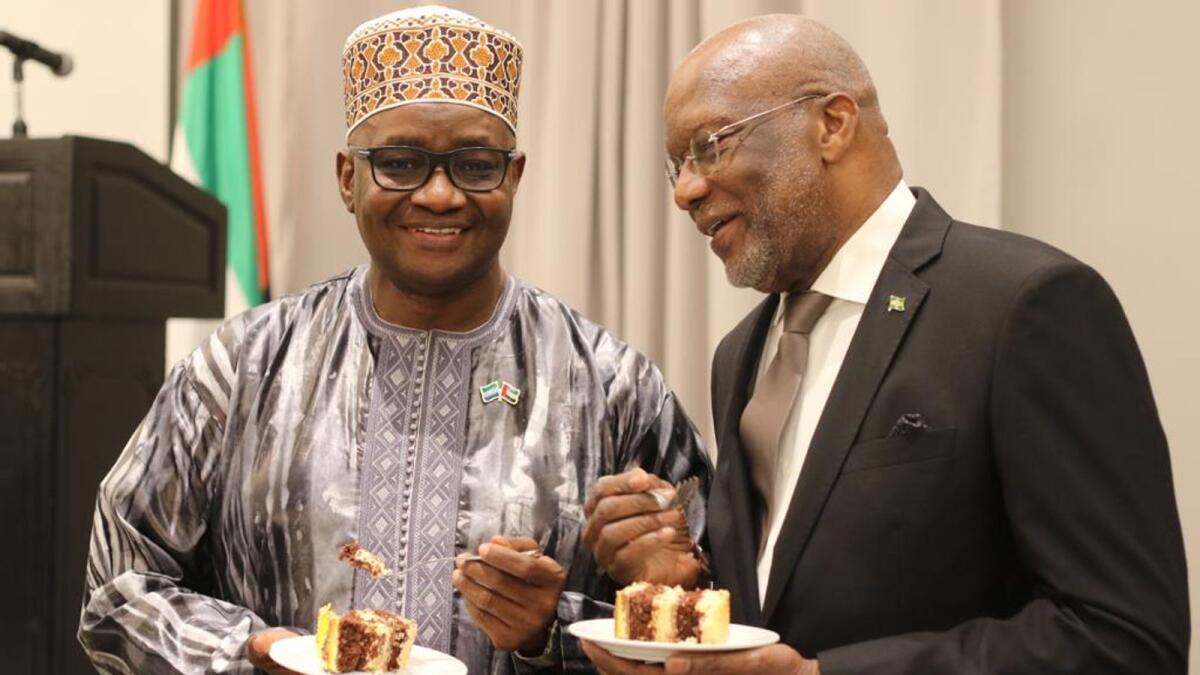 Speaking at the event, the Ugandan Ambassador to the UAE, Zaake W. Kibedi said the Independence Day has always been a source of national pride for all Ugandans.

“Uganda and UAE diplomatic relations were officially established in 2009 when Uganda opened up the embassy in Abu Dhabi and further bolstered in 2011 when the UAE reciprocated by opening up its embassy its embassy in Kampala,” he said. 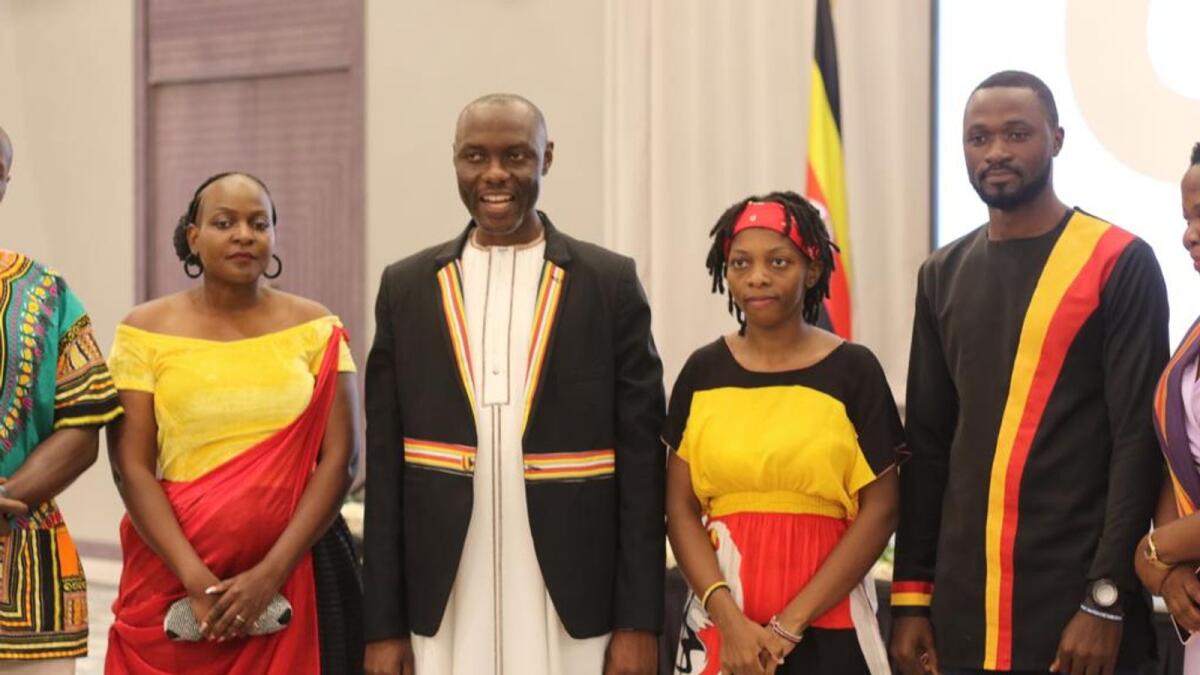 “Since then the relations have been growing from strength to strength in all dimensions vide bilateral, foreign direct investment, trade and tourism, technology transfer and humanitarian assistance.”

He added: “The strong relationship between Uganda and the UAE has further been strengthened by the signing of several agreements in areas of: agriculture, labour and economic cooperation, avoidance of double taxation and protection of investments amongst others.”

According to the ambassador, between 2018 and 2022 trade between Uganda and the UAE has grown by three-fold, Foreign Direct Investment (FDI) has multiplied 6 times and connectivity has increased with five daily flights.