Community members, friends and colleagues held a vigil in memory of the Abu Dhabi resident Sarah Inam who was allegedly murdered in Pakistan last week.

Emotions ran high as friends and colleagues of Inam cried and laughed while sharing their moments and stories about Inam and said they felt closer to her.

Kamilah Khatib and Abeer Amiri, former colleagues of Inam, hosted an in-person and virtual candlelight vigil in memory of their dear friend on Wednesday, September 28, coinciding with the day of her burial in Pakistan.

More than 60 friends and colleagues of the deceased attended the vigil. Loved ones from Canada, Pakistan, and the UK took part virtually.

Sarah Inam, an economist and a UAE resident for nearly 14 years, was laid to rest in Islamabad.

Inam Rahim, father of Sarah, also broke into tears during the funeral and demanded justice for her daughter.

Friends and colleagues also demanded justice for the Pakistani-Canadian national, 38, who was allegedly murdered by her husband Shahnawaz. The couple were married for just three months. 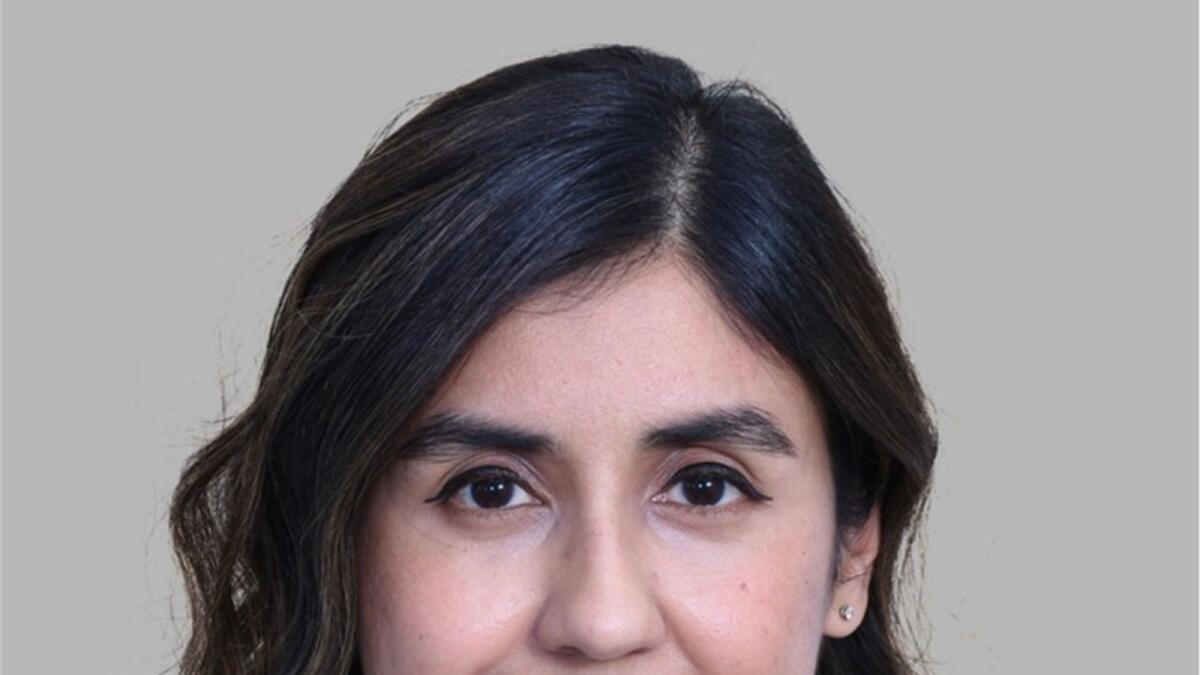 Sarah had a passion for history, economics and religion, and was a voracious reader and thinker. Friends and colleagues recalled that Sarah Inam was a kind and gentle person and she wanted nothing more than to find love and start a family.

“In such a devastating time, it was heartwarming to have all her friends from across the world and various stages of her life come together to remember the kind, funny, and sweet woman that she was. It gave us a chance to recount our favourite memories, but also just remember the small things she did every day. The way she greeted everyone as ‘my lovely’ or the way she covered her mouth with her scarf when she was embarrassed,” said Stephen Nash, who worked with Inam at Deloitte.

“While we mourn this deep loss, we must continue to raise our voices for Sarah and fight for justice,” added Nash.

Abeer Amiri said the vigil gave all the people a sense of connection with Sarah Inam because they couldn’t attend her funeral to pay respects.

“When Sarah’s loved ones from across the world shared stories of her, of her beautiful character, and her kind heart, I felt at that moment that she was with us and could feel all the love we will forever have for her. We have all been hurt from this news,” she said.

“We cried, but we also laughed recalling the funny, smart, curious and kind friend that she was. No matter who told her/his story, Sarah was remembered as a beautiful soul that we all knew. Through the vigil, we feel a little lighter and a lot closer to her. Rest in peace angel,” said Khatib.