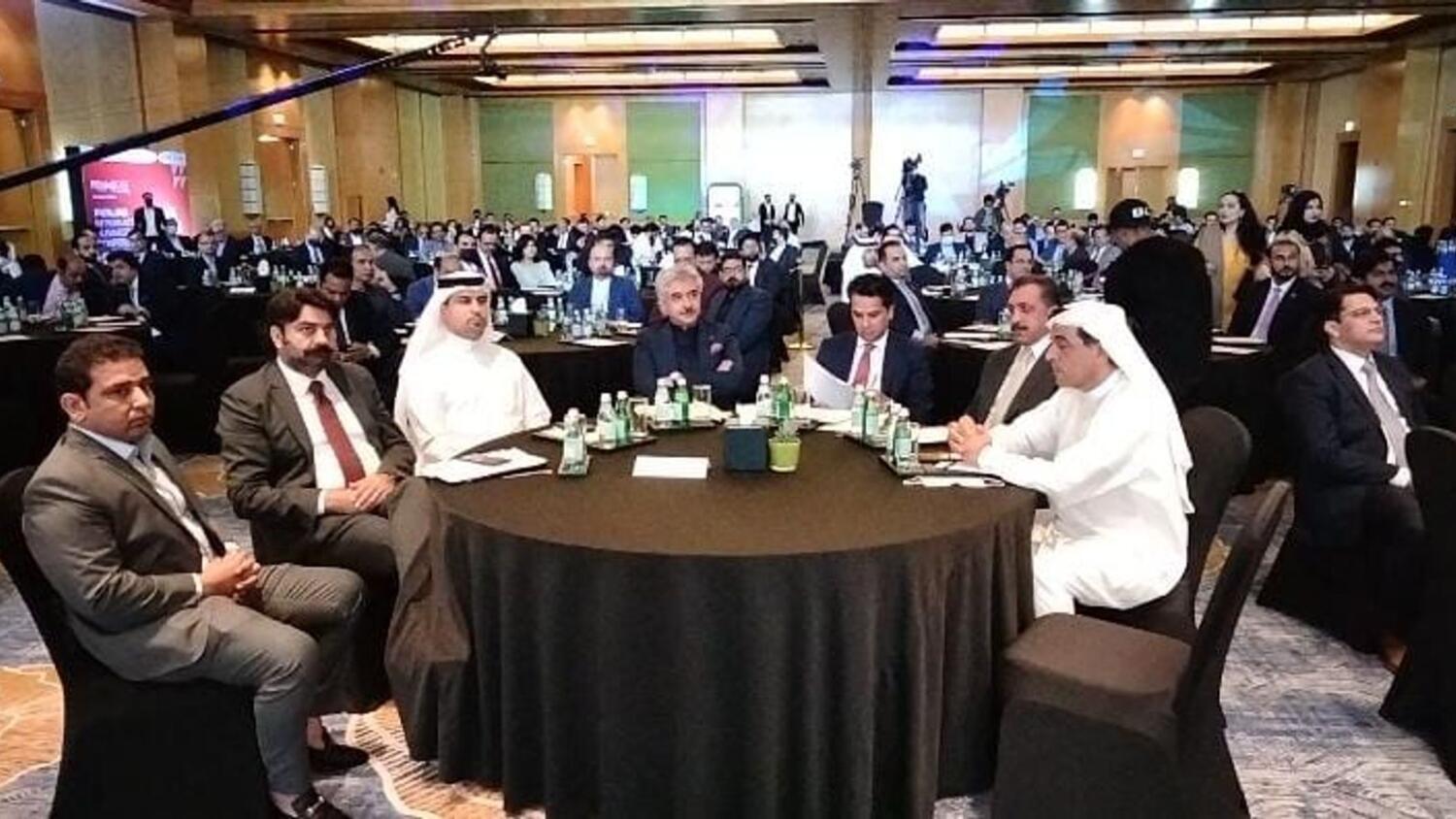 The Bank of Punjab will continue to play its key role to attract foreign investment and generate more job opportunities in the province, its top official says.

The bank, which was established in 1989, is considered a financial arm of the provincial government to invest and promote industrial and economic activities in the Punjab.

“The BoP has been playing very active role in the development of the province. Our balance sheet is more than double in past three years due to rapid economic activities in the province,” Farid Ahmed Khan, acting President of the Bank of Punjab, said at the Punjab International Business Conference in Dubai on Sunday.

He said the bank has a strong asset base worth $7 billion that can easily be used to promote industrial and economic activities in the province.

“The bank has a AA+ long-term rating with a province-wide network of 640 branches serving thousands of customers in different key sectors of the economy,” he said.

In addition, he said the bank has been serving Pakistani diaspora by offering products such as Roshan Apna Ghar, Roshan Apni Car and samaji khidmat, among other, through Roshan Digital Account without charging a service fee.

“We value contributions of overseas Pakistanis to the economy and will go all-out to facilitate them in banking products and services as much as possible,” Khan said.