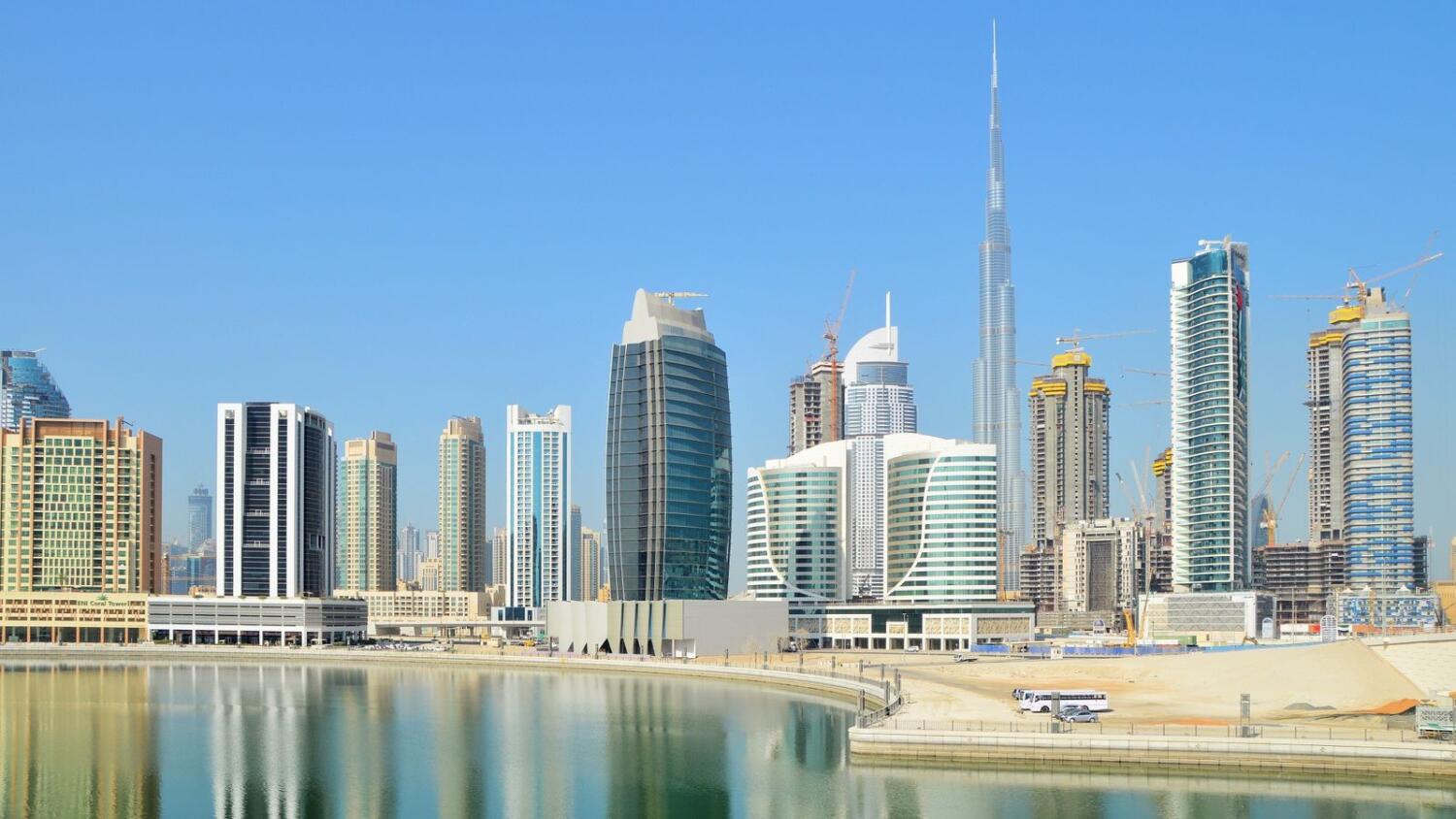 Residential property values in Dubai and Abu Dhabi have expanded at their fastest pace since 2015 reflecting the vibrant turnaround of the market in the ‘Year of the Fiftieth.’

Property consultants believe that a combination of favourable factors has been propelling the market to such a remarkable level of buoyancy. These include the astonishing pace of recovery from Covid-19 and the overall economic rebound on the back of a series of investor- and resident-friendly reforms, besides the overall improvement in the business ecosystem.

“The market is roaring back to life. The emerging euphoria around the fact that the UAE has the pandemic so well and truly under control, coupled with the excitement around the much-anticipated World Expo are adding to the confidence that is taking hold in the residential market,” says Faisal Durrani, partner – head of Middle East Research at Knight Frank.

The UAE’s decisive, rapid, and world-leading response to the pandemic has caught the attention of the world’s wealthy who continue to flock to Dubai, snapping up the most expensive homes in locations such as the Palm Jumeirah and Jumeirah Bay. This has played a large part in driving up villa values, according to Knight Frank.

Property portal houza sees the return of Dubai with a bang as a hub for attracting – and retaining – tourists in the wake of a boom in tourism spurred by Expo 2020 even as much of Europe considering additional lockdowns.

Matt Gregory, chief commercial officer at houza, explains that every year, Dubai enjoys a boost in tourist activity as the weather cools off and families choose to spend the holidays abroad. “However, this year, there’s no doubt Expo 2020 has spurred on visitor numbers to a new level. Coupled with us all getting moving again after the ease of Covid-19 restrictions, it’s a recipe for the busiest season yet.”

“Villa prices in Dubai are provisionally up by five per cent in Q3 and nearly 17 per cent higher than they were at this time last year.

The number of $10 million-plus homes sold currently stands at 54, smashing the previous record of 31, set back in 2015 – and there’s still three months left to run this year.

The Palm Jumeirah and Emirates Hills account for almost 75 per cent of super-prime home sales in the city, but we are witnessing new Dubai submarkets such as Business Bay join the exclusive list of $10 million plus locations.

“Excellent governance has always been a defining feature of the United Arab Emirates. And the post-Covid bounce currently underway in Dubai’s real estate market, which is driving the emirate’s third property cycle, is a reminder of the authorities’ phenomenal response to the pandemic,” says Durrani.

Ata Shobeiry, chief executive of Zoom Property, said the increase in average property prices is a good sign for the Dubai property market after the Covid-19 setback.

“A strong recovery has paved way for an even better 2022. While there are many factors that led to the quick recovery, the remarkable response to the pandemic by Dubai authorities deserves a mention as it helped the market to stand on its feet again,” he said.

“Expo 2020 is also playing its part as the demand for ready properties has risen in Dubai, particularly in areas located close to the expo site,” he added.

Knight Frank notes that the most expensive areas in Dubai are experiencing the sharpest turnaround in values, with apartments in locations such as The Palm Jumeirah (+14 per cent) and Downtown Dubai (+8.0 per cent) outperforming apartments (-3.1 per cent) in general, since the start of the pandemic.

Similarly, villas in Mohammed bin Rashid City (+19 per cent), Dubai Hills (+18 per cent) and the Palm Jumeirah (+17 per cent) have accelerated ahead of the wider villa market, highlighting the disproportionate impact of positive market sentiment on luxury home values.

Total transaction volumes in October declined to Dh11.2 billion, still marking the busiest ever October for the market, but a decline on the previous month, nonetheless.

“Average transacted prices are up 21 per cent so far this year but remain 20 per cent below the pre-Global Financial Crisis peak. Dubai’s relative affordability compared to other global gateway cities has been instrumental in driving its popularity and it wouldn’t be in the interest of market stability for prices to race past the 2008, or indeed 2014 peaks over such a short period of time,” Durrani said.