Dubai’s Palm Jumeirah: Where super mansions for the billionaires are rising

by Dubai News
in Featured Stories
Reading Time: 19 mins read
145 6
A A The frond G of on the iconic Palm Jumeirah has become one of the most sought after and popular residential place for ultra-rich and billionaires; not only among the local rich but among the the billionaires abroad  also. Among the shortest on the Palm Jumeirah, the Frond G is standing tall when it comes to record-breaking property sales of late.

Popularly known as the Billionaires Row, the frond is home to the most expensive villa ever sold in Dubai. On October 3, the signature villa developed by Alpago Properties went for a cool Dh302.5 million, surpassing the previous record of Dh280 million. The eight-bedroom ultra-luxury villa has four levels and an enclosed area of about 25,000sqft.

The Middle East’s own Billionaires Row offers much better value for money than its namesakes in London and New York.

“Billionaires Row is quickly becoming an iconic location within the city of Dubai when it comes to luxury property because of its unrivalled selection of high-end villas and overwhelming convenience,” says Murat Ayyildiz, founder of the Alpago Properties, which has developed six signature villas on Frond G.

Following the success of Expo 2020 and the efficient handling of the pandemic, demand for ultra-luxury properties in Dubai’s prime areas — such as Palm Jumeirah and Emirates Hills — has been exceptionally high, mainly from foreign investors across Europe, Russia and India.

Conor McKay, a property broker at Belleview Real Estate — who sold a Dh280-million villa on Palm Jumeirah — said that while some of the most expensive properties can also be found in other areas of Dubai, the nickname Billionaires Row is more illustrative of the various developers’ uninhibited ambition when it comes to designing and building properties on this particular frond. 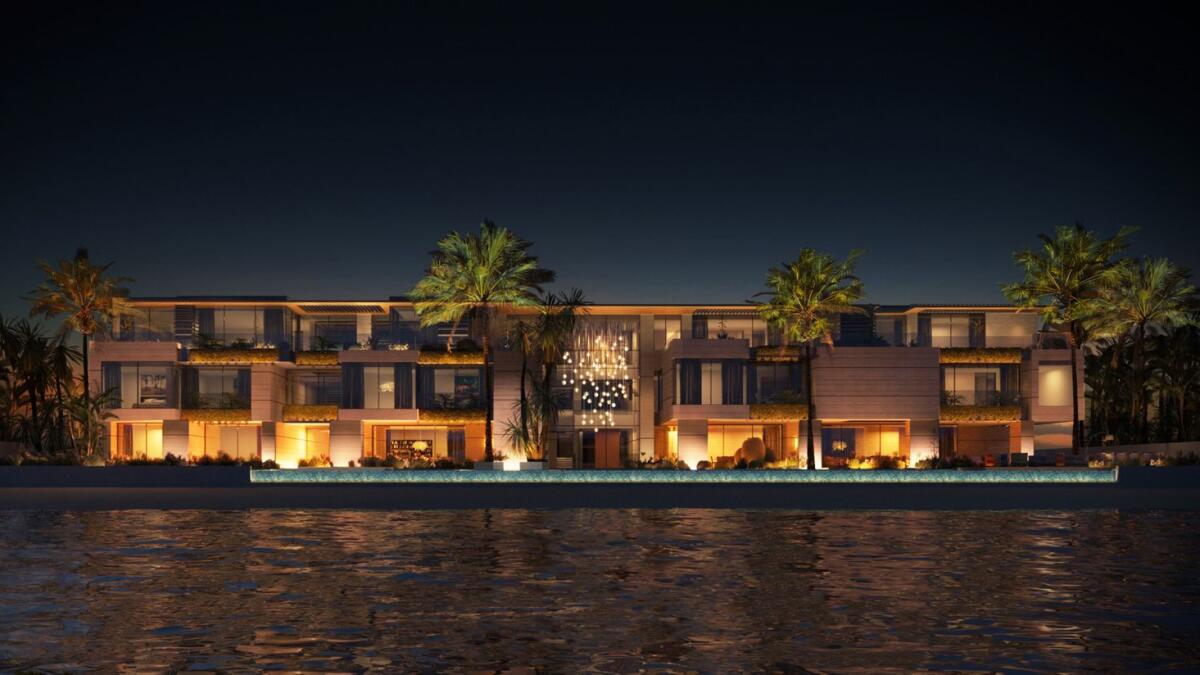 Casa Del Sole, the most expensive villa sold in Dubai 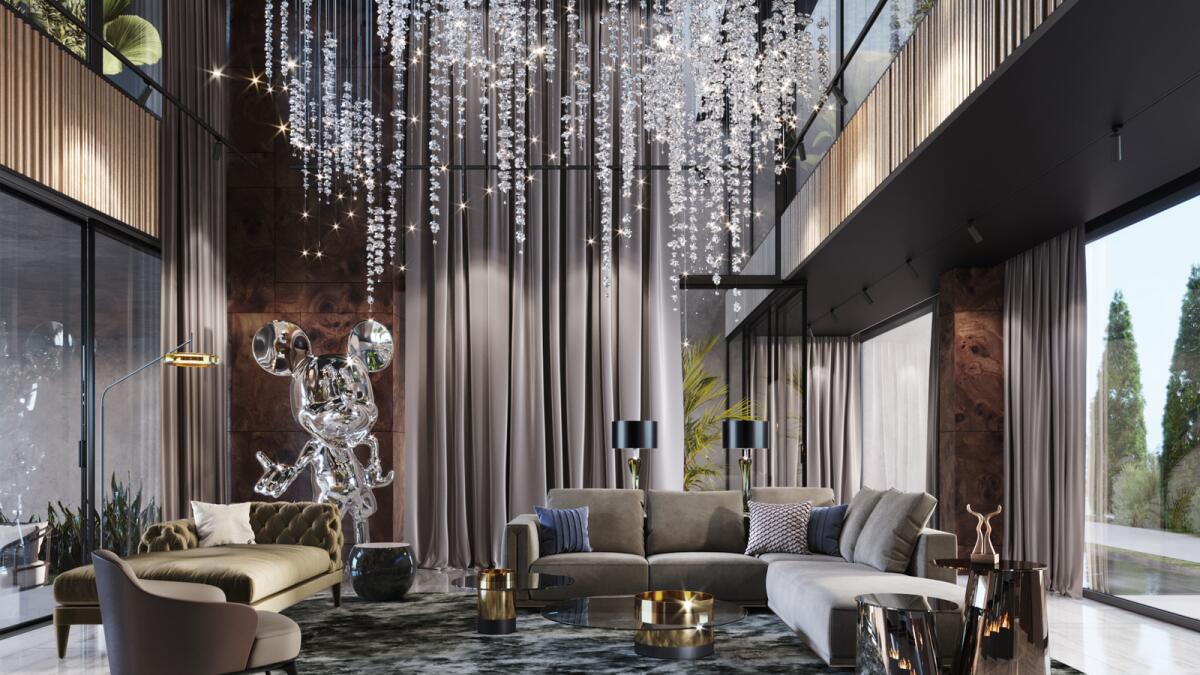 “As one of the few entirely custom-built fronds, Frond G seems to have become something of a developer arms race, with each villa imposing itself on the surroundings – offering a greater sense of grandeur, scale, architectural flair or a step up in luxurious living,” said McKay.

Cem Kapancioglu, founder and managing director of CK Architecture Interiors, which designed and built six villas on Frond G, said Dubai has for long established itself as a global destination for luxury property investors, joining New York and London.

One question that immediately pops up is whether billionaires actually live and own these ultra-luxury properties on Billionaires Row or if they fall into the millionaires categories.

“With the prices of each villa above Dh100 million, only the ultra-wealthy can afford to purchase one of these breath-taking masterpieces of modern architecture,” said Ridvan Ayyildiz, chairman of Alpago Group.

“We cannot disclose the name and nationalities of each owner, however, we can reveal that billionaires do own property on Frond G.”

Media reports earlier said that the Indian industrialist Mukesh Ambani, one of the world’s richest people, bought a Palm Jumeirah villa for approximately $80 million (Dh293 million). He bought the ultra-luxury villa for his son Anant.

Following the record-breaking Dh300-million deal, McKay said: “With property values like that it is safe to say the frond is living up to its nickname.” 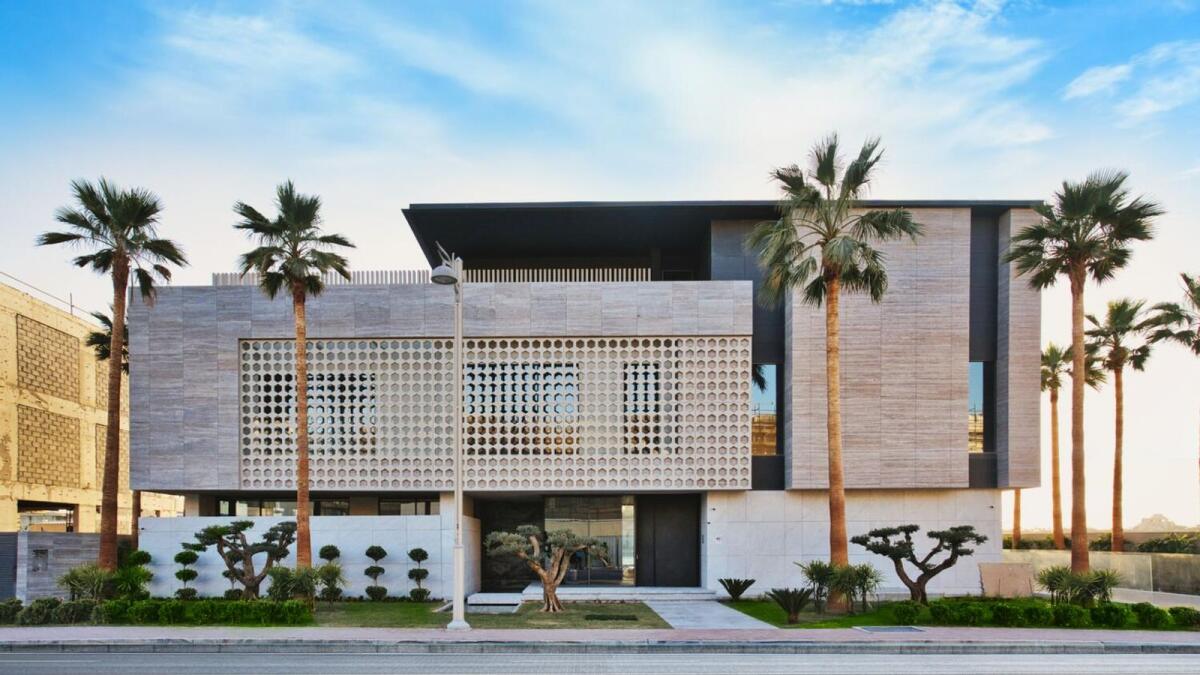 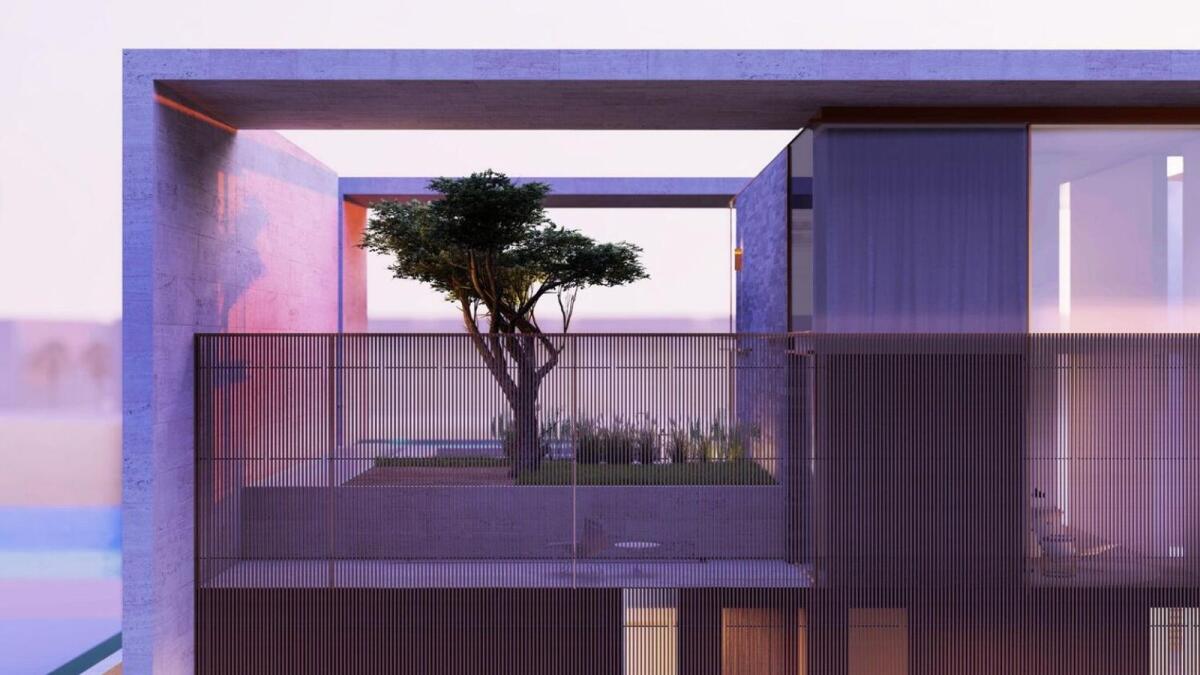 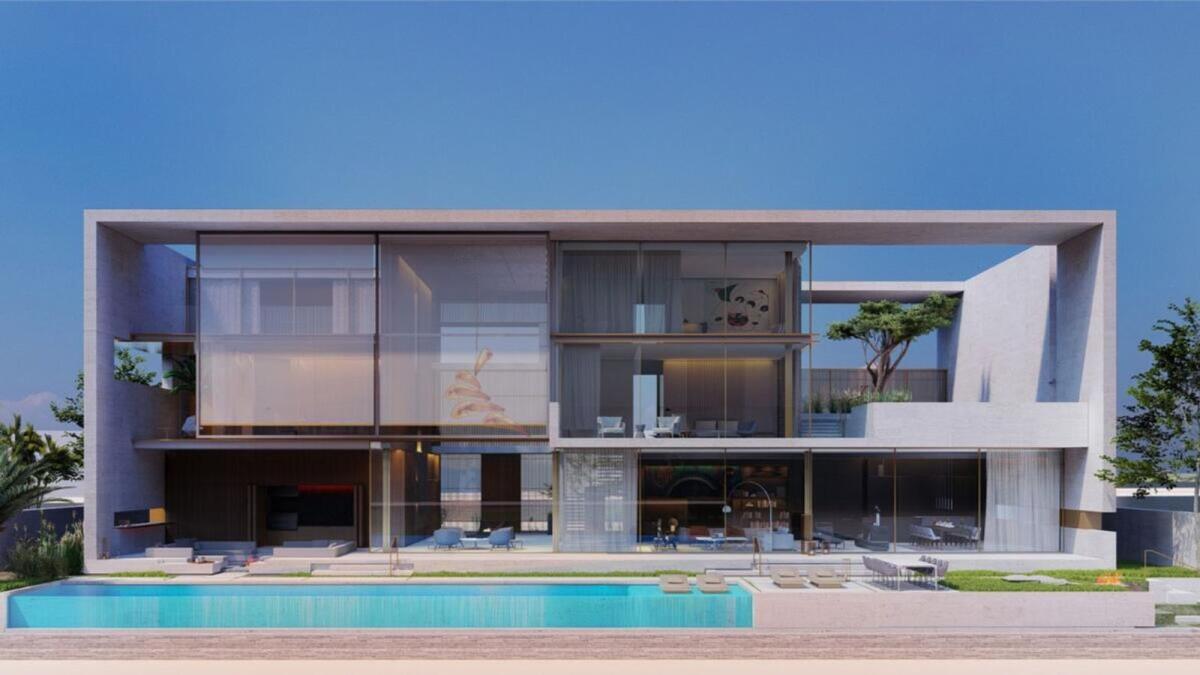 Dubai’s “Billionaires’ Row” competes with similarly known rows in London and New York. But properties in the emirate are said to be more economical than their peers.

McKay believes that much like the rest of Dubai’s property market, the emirate’s “Billionaires’ Row” is undervalued when compared to cities like London and New York.

“Whereas London’s ‘Billionaires’ Row’ has an average house price of Dh390 million, Dubai’s recent Dh300-million transfer is at the peak of the market. When you consider what that money buys you in Dubai versus London, you’re forced to assume Dubai’s ‘Billionaires’ Row’ will continue to rise in value over the coming years,” he said.

Ayyildiz said the “Billionaires’ Row” in Dubai is more exclusive than anywhere else in the world.

“With only 13 signature villas comprising the whole neighbourhood, it is specifically designed for the true elite. It is also by far the most picturesque ‘Billionaires’ Row’ in the world with incredible views, crystal clear waters, and the most opulent properties.”

He believes that these villas, which are more economical than their peers, will become the most expensive in the world in the years to come. Sheikh Khalifa: An icon of tolerance 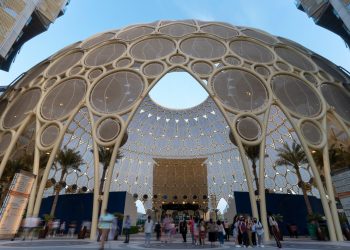 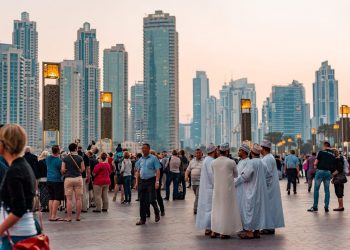 Why Dubai is a popular second-home destination for expats