The Resonance Consultancy report: Dubai is the best place in the world to live, work, invest and visit

Dubai has been ranked number 1 in the place category, where weather, safety, landmarks and outdoor activities were evaluated 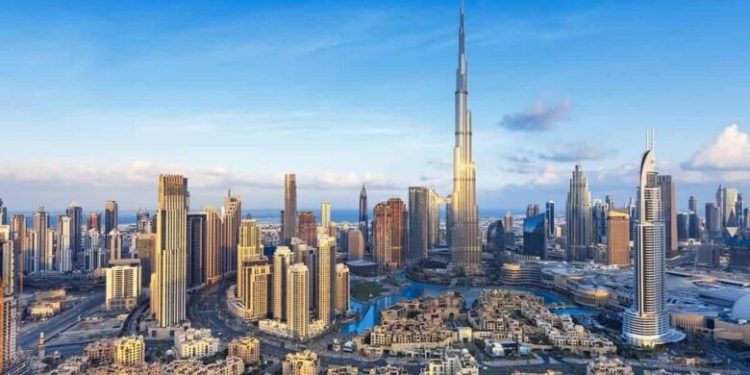 Dubai has been ranked the first regionally and fifth best city in the world in the World’s Best Cities report 2023 by a leading global adviser in tourism, real estate and economic development.

The Resonance Consultancy ranks global cities, i.e., those with populations of more than one million, by using a combination of statistical performance and qualitative evaluations by locals and visitors in 24 areas grouped into six core categories: place, product, programming, prosperity, people and promotion.

Dubai has been ranked number 1 in the place category, where weather, safety, landmarks and outdoor activities were evaluated.

Resonance Consultancy president and CEO Chris Fair pointed out the “torrent of city-building” over the past 24 months in Dubai. The report hailed Dubai as an alluring blend of over-the-top experiences, Arab heritage and luxury shopping. “Dubai is a city of superlatives: you can ride the elevator to the top of the world’s tallest building for a bird’s-eye view, and bet on the ponies at the world’s richest horse race,” the report said.

The landmarks and attractions of Dubai highlighted in the report include Deep Dive Dubai – the world’s deepest pool, Dubai Mall, the Burj Khalifa, Museum of the Future, Mohammed Bin Rashid Library, Dubai Creek, The Palm, Ain Dubai, Cityland Mall, the Aura Skypool – the world’s first and highest 360-degree infinity pool, among others

In the overall rankings across all categories, the top 10 cities are London, Paris, New York, Tokyo, Dubai, Barcelona, Rome, Madrid, Singapore and Amsterdam.

Doha has been ranked number 27 followed by Abu Dhabi while the Qatar capital has been number 1 in the prosperity index and the UAE Capital stood fifth.

In the light of the ongoing Russian attack on Ukraine, Kyiv was picked as the honorary world’s best city with the Ukrainian capital being termed as the “urban beacon of courage and resilience”.