Company is set to demonstrate its supercomputer at forthcoming Gitex Global Hewlett Packard Enterprise (HPE), the global edge-to-cloud company that helps organisations accelerate outcomes by unlocking value from all of their data, is keen to work with corporations that work with the government sector to build impactful use cases across different domains, said Mohammed Al-Jallad, chief technology officer UK, Ireland, ME and Africa, Hewlett Packard Enterprise, at Artelligence – The Artificial Intelligence Forum.

“HPE has rich offerings in artificial intelligence (AI) and analytics, and we have defined different resources in the country, which will help catalyse the UAE to be seen as an AI hub,” Al-Jallad said at the one-day event in Dubai on Tuesday.

HPE’s revenues from its High-Performance Computing and Artificial Intelligence (HPC and AI) arm was $830 million, up 12 per cent from the prior-year period in actual dollars and 15 per cent when adjusted for currency, with a 3.4 per cent operating profit margin, compared to 3.8 per cent from the prior-year period. HPC’s market share has expanded to 39 per cent and includes four of the global top 10 supercomputers for the third quarter — ending July 31, 2022.

Al-Jallad is bullish on the company’s performance in the region as he thinks growth will stem from higher demand from government sector, banking, healthcare and clean energy.

HPE’s Digital Life Garage – which partners with local governments, research leaders, and technology companies – is built for a more collaborative global technology community. The company uses high-performance computing and advanced technologies and has supported different research efforts that are happening at a global level. The next generation HPE co-innovation centre transforms how technology impacts society and accelerates business to output production-ready digital solutions.

The company is all set to demonstrate its supercomputer ‘Frontier’ at the forthcoming Gitex Global – the 2022 digital revolution scheduled between October 10-14 in Dubai. During the first half of 2022, the global brand announced that Frontier, a new supercomputer that HPE built for the US Department of Energy’s Oak Ridge National Laboratory (ORNL), has reached 1.1 exaflops, making it the world’s first supercomputer to break the exascale speed barrier, and the world’s fastest supercomputer, according to the Top500 list of world’s most powerful supercomputers.

Frontier also ranked number one in a category, called mixed-precision computing, which rates performance in formats commonly used for artificial intelligence, with a performance of 6.88 exaflops. Additionally, the new supercomputer claimed the number one spot on the Green500 list as the world’s most energy-efficient supercomputer with 52.23 gigaflops performance per watt, making it 32 per cent more energy efficient compared to the previous number one, system3. 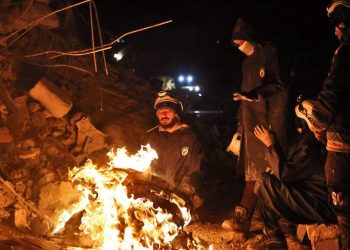 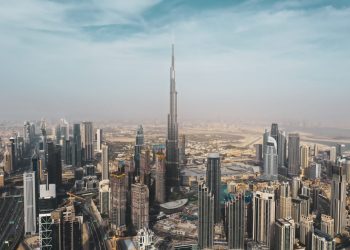 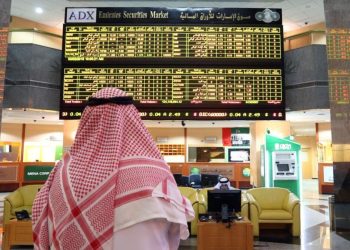 ADX General is expected to trade at 9486.36 points by the end of this quarter