Speaking about the impact of the Covid-19 pandemic, Dr Jim Yong Kim said that it changed everything, while much of the negative changes were brought on by our lack of preparedness for a crisis of this magnitude.

On the effects of climate change and the global health crisis, Dr Kim talked about the many obstacles governments and international organisations face in communication.

“Climate change isn’t just an issue waiting to be solved by global powers,” Dr Kim said during the session. He added that his 13-year-old son, upon learning about the impending effects of climate change, questioned his father about why he “wasn’t doing enough to change the global climate crisis.” 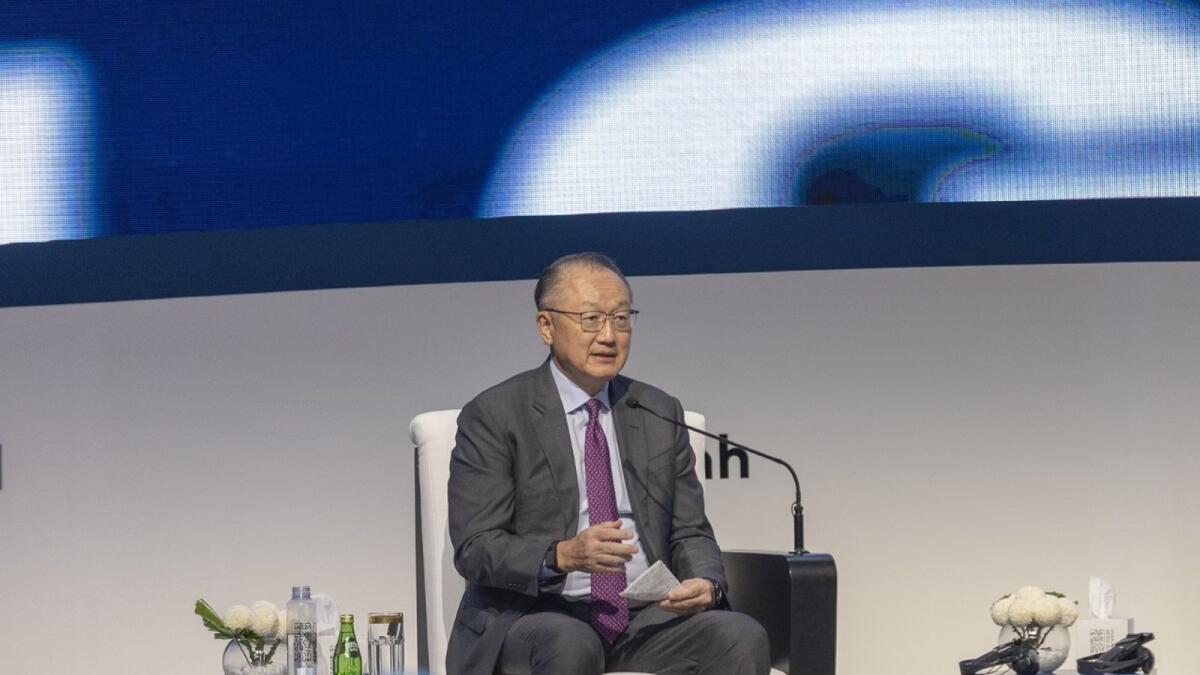 The art of communication between governments and people

Speaking about the disastrous effects of the pandemic and WHO’s role in it, Dr Kim noted: “If we were to deal with a global disaster again, we would lack the preparedness to deal with it, as the WHO was repeatedly sidelined during the initial stages of the Covid-19 crisis.”

When moderator Bouza asked Dr Kim what his message was for the leaders of tomorrow, he said that the most important aspect of leadership is self-awareness, and it is impossible to be self-aware without the assistance of coaching and mentorship. The UAE government, Dr Kim noted, has “reached a stage where young leaders are enlightened enough to move society forward and must take on global leadership roles”.

In order to inspire social change and societal success in dealing with ongoing conflicts and global issues, governments and global organisations must become great communicators. The UAE had one of the best responses to the pandemic, Dr Kim noted, citing effective communication strategies as one of the key driving factors. In public health, however, there is little expectation and training of effective communication, which impacted many countries negatively, he added. 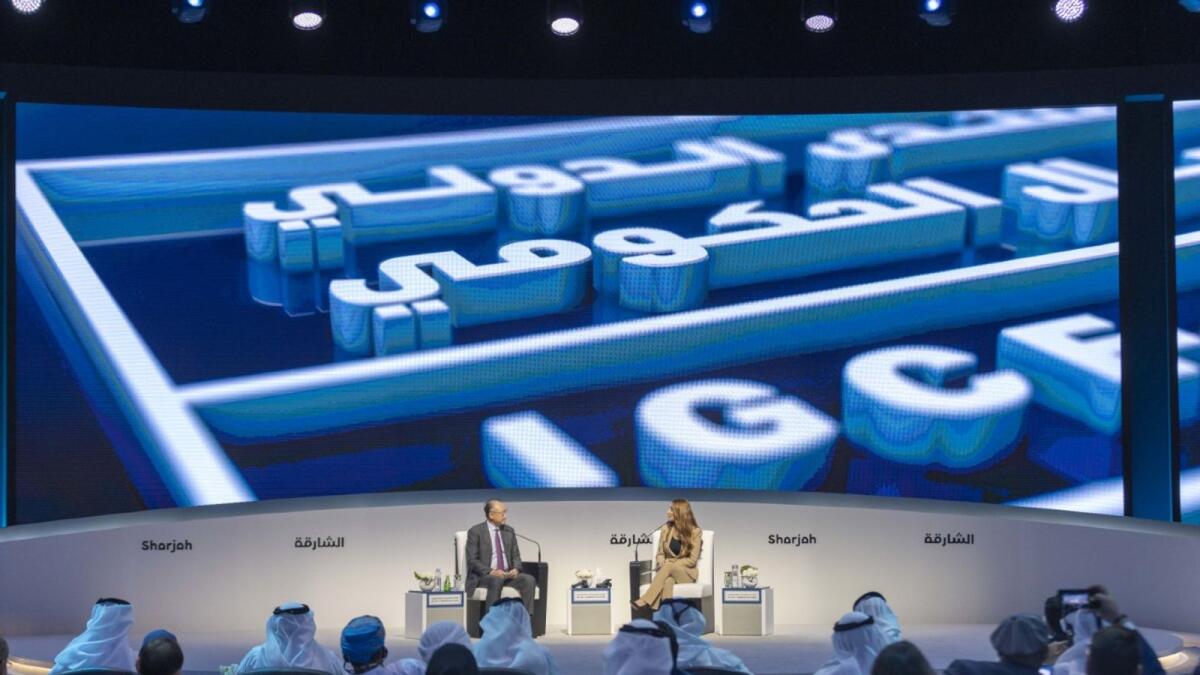 Speaking about the impact of Covid-19, Dr Kim briefly spoke about how effective dialogue between leaders in times of crisis contributes to global stability and a safer political and social world. By communicating effectively, global leaders have the prowess to bring productive and long-term changes to the political, economic and social landscape of the world. The ability to have real conversations about real issues is what inspires global change, the speaker stressed.

When asked why he was so concerned about poverty and inequality, Dr Kim recalled his parents’ humble beginnings in poverty-stricken Korea in the late 1950s. Born to refugee parents, he said he believes everyone in the world deserves equal opportunity to inspire global change through health and education initiatives.

“Building an infrastructure that powers digital technology and gives equal opportunity to leaders of tomorrow, governments can step up and inspire global success. With aspirations on the rise, people are more connected than ever, thanks to digital technology,” he added.