Meet the K.L. Saigal of Dubai, who is now making waves with his rendition of the late singer's classics Chander Prakash Bhatia, 69, has already garnered quite a fan following in his Business Bay neighbhourhood with his unique craft.

Come evening and a motley crowd of friends and onlookers turns up at the Bay Avenue Park to listen to the Indian expat effortlessly sing K.L. Saigal classics in the maestro’s distinct voice.

Who was K.L. Saigal? 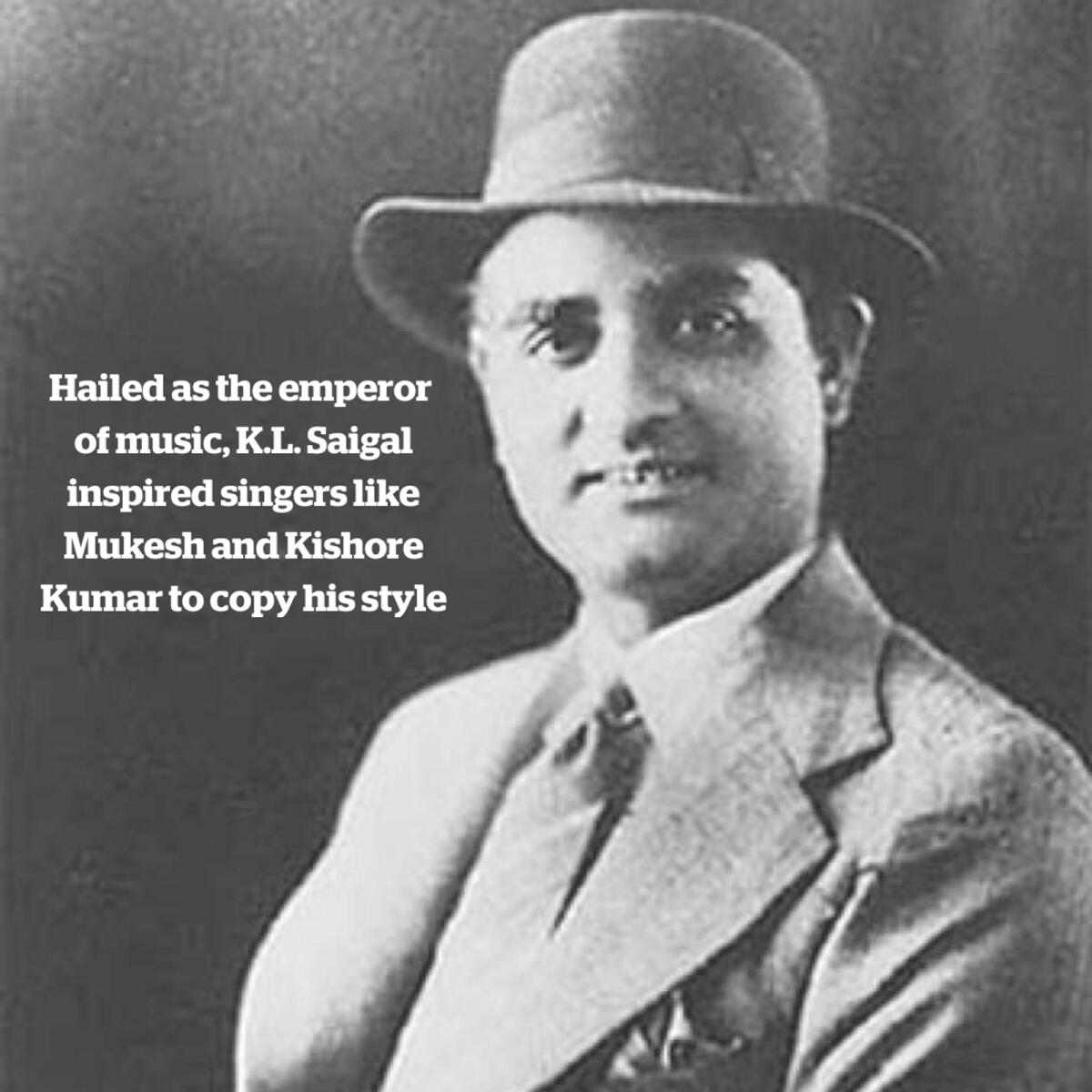 His voice – a mix of baritone and soft tenor – endeared him to the masses and became the benchmark for many Bollywood playback singers after him.

“I am an avid fan of Saigal, and started singing his songs when I was 11,” said Bhatia, proudly showing his personal collection of Vinyl Records by Saigal.

“Over time, my voice deepened until it began to sound uncannily similar to the man I idolised and grew up listening to. Of course, I practised daily and worked hard on voice control and modulation techniques.”

Originally from New Delhi, Bhatia came to the UAE in 1976 and landed a job with a local bank. He has since been living in the country with his wife Naina Gulati.

The couple has a son who is married and works for a French luxury house in Dubai.

Bhatia says he never found time to pursue his love for singing until his retirement.

“I am happy that I have rediscovered my passion and also found an appreciative audience right in my neighbourhood,” he said, breaking into the immortal Diya Jalao Jag Mag, sung and enacted by Saigal in the 1943 romance musical Tansen.

Bhatia said he is overwhelmed by the support he has got from his family and friends, especially people living in his community.

“There are around 10-12 of us and we meet at the Bay Avenue Park almost daily. I enjoy the camaraderie and entertain the gathering with old Hindi movie songs by Saigal and other legends like Mohmmad Rafi, Kishore Kumar and Talat Mahmood.

Seeing his love for music, his wife Naina surprised him last year by gifting him a piano on Valentine’s Day. She has also enrolled him for online piano classes. 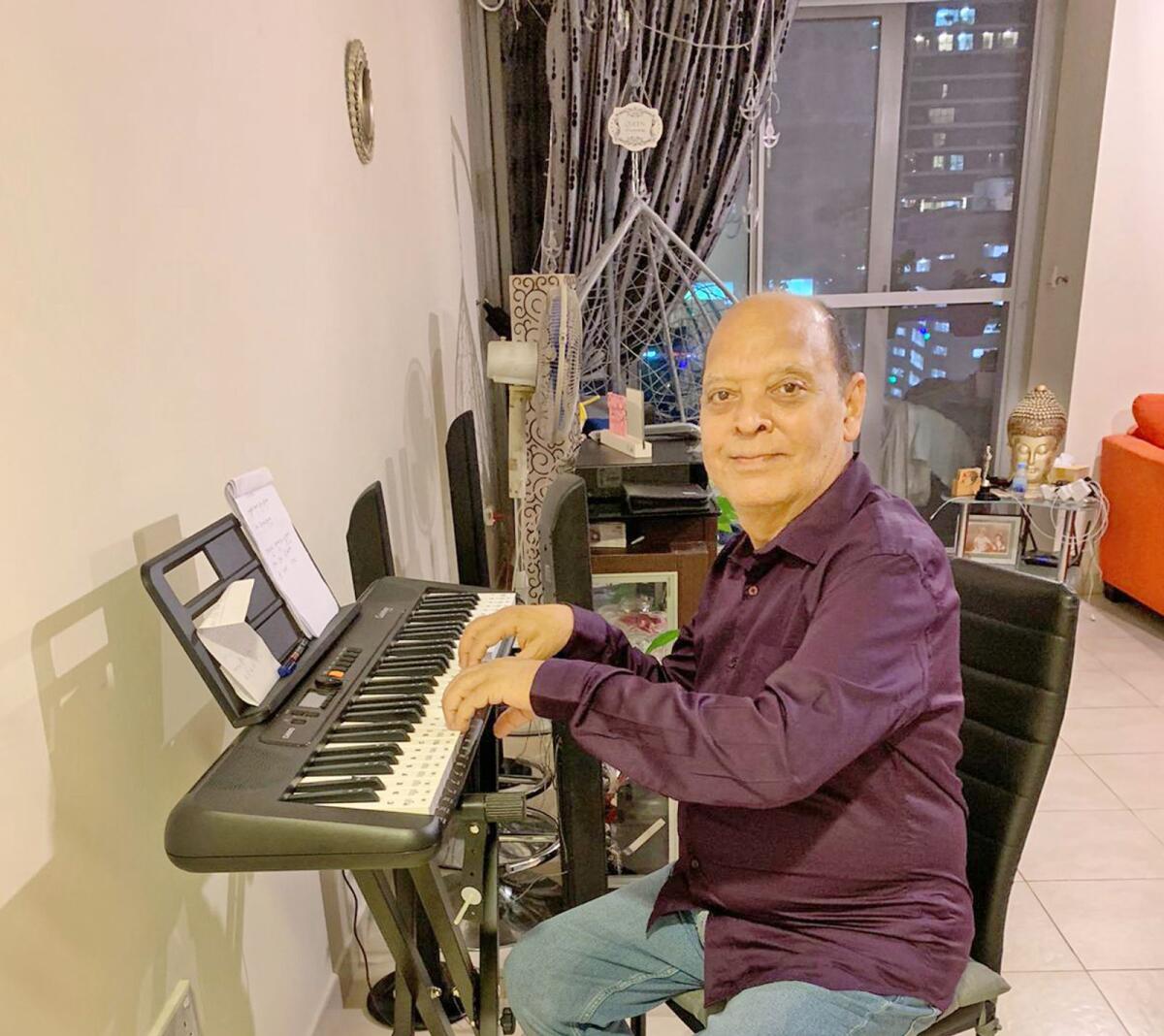 Naina, who worked in the audit industry until 2011, said she’s confident that her husband will soon use the piano as an accompaniment.