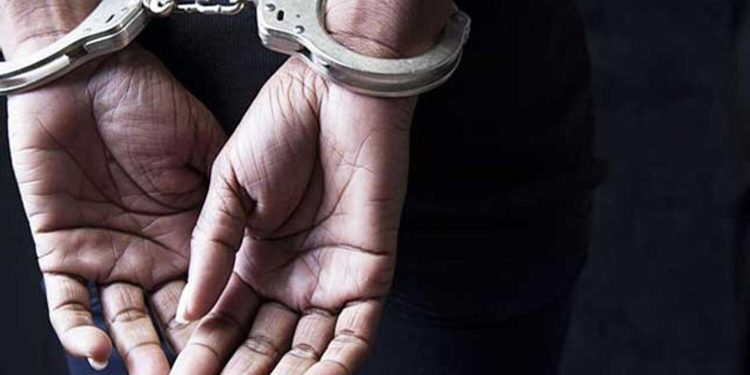 A 32-year-old maid has been sentenced to a month in prison followed by deportation, after she assaulted her employer.

The African national attacked her employer who is from the Gulf, and almost pushed her from the upper floor of the house. This prompted the victim to inform the police, who came and arrested the accused.

The maid was on a trial period, and her services had just been terminated by her employer. When the employer asked the maid to continue to stay in her room until her husband returned from his travels and took her back to her recruitment agency, the maid refused and shouted at her. The employer tried to go upstairs to protect her children from being assaulted by the maid but the latter grabbed her and dragged her down.

The victim resisted the attack, causing her to gain injuries to her forearms. She said that that the maid tried to push her from the upper floor but she was able to contact a family member who came and rescued her.

During the interrogation, the accused denied the charge against her. However, forensic reports and a medical examination form were found to be consistent with the victim’s statement and hence, the accused was convicted.