Diplomats have unanimously stressed the significance of enhanced dialogue, education and understanding to pave the path for the peaceful co-existence of nations at the 41st Sharjah International Book Fair (SIBF) 2022.

In a session titled ‘Cultural Diplomacy’ on Day 4 of the event, moderated by Dubai TV host Manal Al Katib, officials from the UAE and South Korea exchanged views on subjects varying from soft power to the impact of technology and social media.

Abdalla Hassan Al Shamsi, UAE Ambassador to the Republic of Uganda, said that cultural organisations in the UAE are very active in collaborating with different activities to boost cooperation with their counterparts across the world.

The UAE Ambassador said: “The Arabic Language Week, hosted in collaboration with Cattolica University, is now one of the largest book fairs in Arabic language in Europe, thanks to the efforts of Sharjah. In Africa, we have a large number of students graduating with high-tech skills as part of our initiatives, especially in East Africa.” 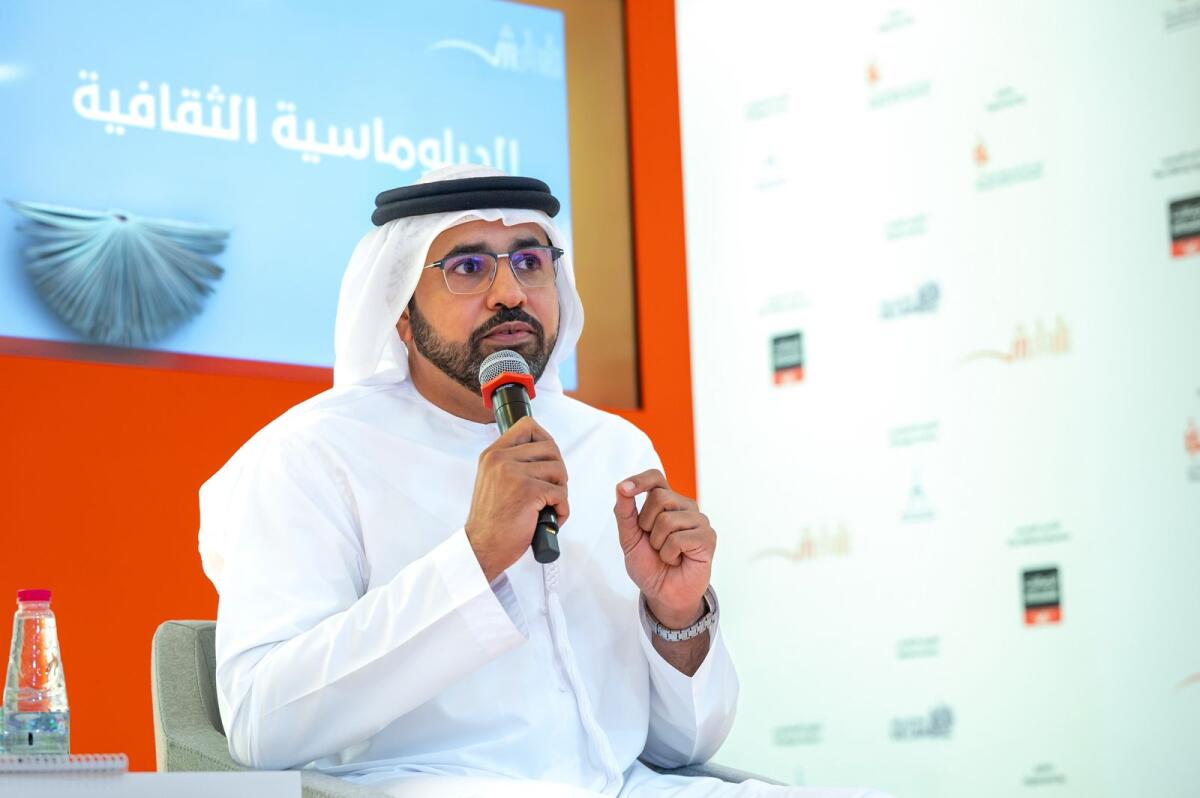 He added: “Creative authorities in the UAE are also joining hands with entities like Unesco to boost cooperation and work towards a better future for all.”

“Every citizen is an ambassador of their culture and community. In history, great travellers and explorers like Marco Polo represented their culture and cuisines to the world. Our grandfathers went to Africa and beyond for commercial ties, and it is surprising how that has led to Arabic enriching Swahili literature with its vocabulary,” he said. 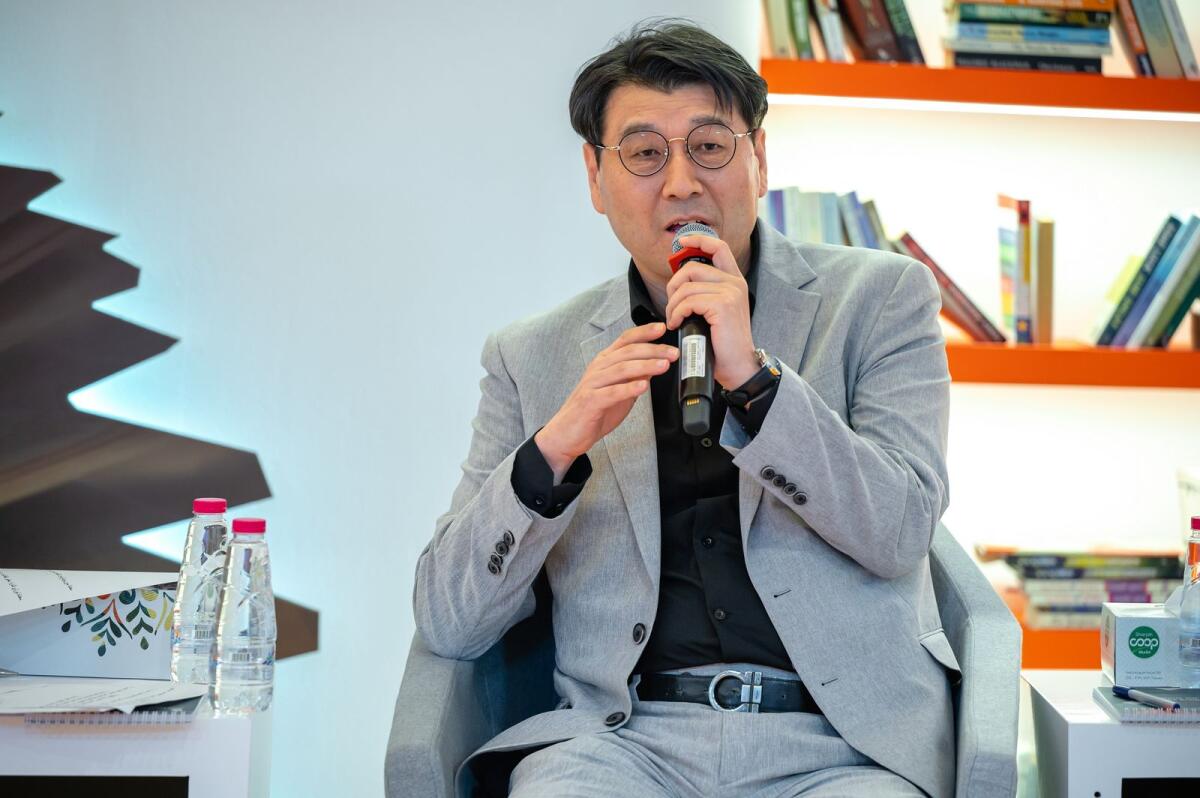 Moon Byung-Jun, Consul-General of the Republic of Korea in Dubai, expressed his delight at SIBF naming his country as the ‘Guest of Honour’ next year. “The social fabric of the Arab world and Korea have a lot of commonalities, and hence the worldwide acceptance of Korean dramas, serials and music. In terms of books, the new generation is adapting to e-books for both knowledge and leisure and I believe that trend is set to continue all over the world. However, paper has a role in covering emotions and the role of traditional books will not diminish.”

He added: “I’m looking forward to SIBF 2023 and promise to bring in initiatives and activities to engage in more cultural understanding. Language is vital in promoting culture, and the Arab and Islamic world historically had invested in deep knowledge with the oldest libraries of the world in Egypt, Iraq, Syria, Tunisia, among many others.”